I ain’t much of a liar, honest injun. But I figger there’ll be enough folks who will have their doubts about this story to qualify it for your competition.

Lake Bastrop was created by the Lower Colorado River Authority (LCRA) to support the Sam Gideon Power Plant. Because of that, there are quite a few parcels of land in the area that are reserved as LCRA right-of-way tracts. The subdivision I live in is called Lake Bastrop Acres because of its proximity to Lake Bastrop.

Recently, one of my neighbors became very angry at the rest of the neighborhood. He had 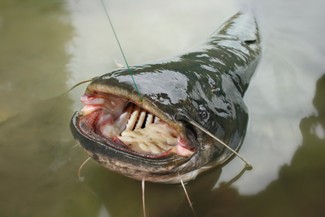 flames shooting out of his nostrils and steam hissing out of his ears. He was so steamed up, we could have fried an egg on the bald spot on top of his head.

He has a milk cow that he stakes out to graze on various LCRA right-of-way tracts. Each evening, he brings the cow in to his property to milk it. He then returns it to one of the LCRA tracts. He began claiming that the cow had gone dry all of a sudden. He said the had taken the cow to a veterinarian for a checkup. The vet told him there was nothing wrong with the cow – that someone had been milking the cow in the field and stealing the milk.

It upset me pretty bad to have my fine neighbor mad at the neighborhood like that. But at the same time, I understood. If I had been in his shoes, I’d probably have felt the same way.

I drove around to see where the cow was grazing these days. He had found a pasture where there were trees and a pond. The cow had shade and plenty of water to drink.  I knew that the neighbor and his wife were working in Austin so I knew that I could approach the cow without upsetting them. I investigated and sure enough, the cow 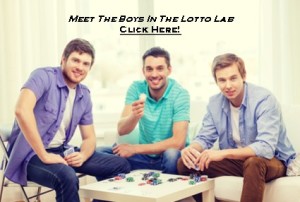 seemed normal except that the udder was dry.

About 1:30 or 2:00 in the second morning of camping in that pup tent, I was getting extremely sleepy so I decided to do a little exploring just to stay awake. I took a powerful flashlight with me. I roamed all over that pasture and occasionally, I’d shine the light on this and that. At the time, the cow had waded out into that pond and was standing in water that was almost up to her belly. Her udder hung down into the water. I waded out into the pond and shined the light. I couldn’t believe my eyes!! Down there in the water, 4 large 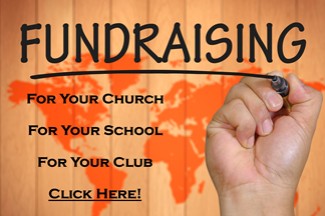 catfish were nursing on the cow’s udder!!! More large catfish were swimming nearby waiting for their turn!!

Okay, so I solved the mystery of the missing milk.

I don’t DARE let my neighbor know that I have been anywhere near that cow with a tale like that though!!

So, in the meantime, my wife and I are enjoying regular feasts of that milk-fed catfish.