The University of Texas-Pan American

The University of Texas-Pan American is a public institution in Edinburg, Texas. It offers a range of bachelor’s and master’s degrees, as well as a variety of graduate and cooperative doctoral programs. Located on a campus of nearly two hundred and sixty acres, the school offers a 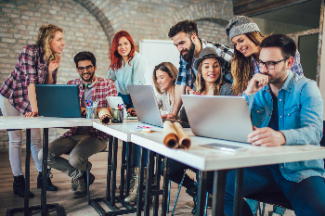 The University of Texas-Pan American also offers a Master of Arts in Psychology, which prepares students for careers in general experimental psychology. Graduates of this program will be prepared to enter doctoral programs, teach at the post-secondary level, and even conduct research. Upon completion of the program, graduates will be well-qualified to diagnose and treat complex mental health issues. The program also offers a thesis option.

To apply for undergraduate admission, students must have graduated from a high school in Texas. They must submit their SAT/ACT scores and all college transcripts. Additionally, applicants must submit proof of meningitis immunization. Graduate students are also required to have a bachelor’s degree.

You’ll enjoy living in Edinburg. This small town is nestled in the southern Plains and was originally known as Chapin, after the capital city of Scotland. It’s the county seat of Hidalgo County and the home to the University of Texas Rio Grande Valley. This city has a lot to offer. For instance, it has a fascinating museum and a wetland reserve.