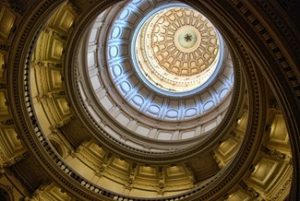 the country’s fastest growing cities – is all about, look no further than its official slogan ‘Keep Austin Weird’. It is Texas’s problem child, the unorthodox parent, the cool grandma, the joker in the pack, that marches to the tune of its own drum. Steeped in history and overwhelmingly liberal, Austin is avant-garde and quintessentially American all at once.

Austin was always envisioned to be the political and business center of what was then the new Republic of Texas. The city is named after Stephen Fuller Austin – regarded as the ‘father of Texas’ – for his life-long work bringing colonists to the republic. By the late nineteenth century, Austin was shaping up into a city, with a grand capitol building, 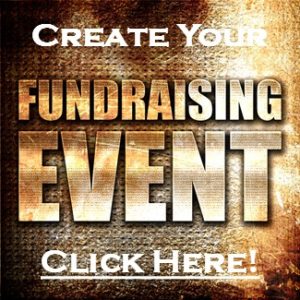 public schools and the Great Granite Dam (now replaced but nevertheless significant back then). Civic and political growth was quick, and it wasn’t long before Austin became a melting pot attracting waves of immigrants from Africa, Europe and Mexico.

To this day, you’ll find a polyglot of people that make Austin like a little New York City, but in a good way.  You can’t fully suppress the radical ideas and the senseless diatribes of Austin’s chattering class; nevertheless, unlike New York City and Washington, DC, we have strong Texas values.  Our firm tether to reality permit those who choose to spend their lives pondering the pointless and creating an aggrieved America out of thin air can do so without totally screwing it up for the rest of us.  So, in Austin, we can still live and work in peace in The Great State of Texas while laughing at the jokers.

It’s a delicate balance, but Austin has struck it. 🙂

Who wants to be an Austinite?

Austin’s top rated schools are a big draw for families. Another is the booming technology industry here, which has been steadily attracting professionals seeking an alternative to the Bay Area. The cost of living is also not as expensive as in comparable cities such as New York, Chicago or Seattle, yet the standard of living is higher while remaining vibrant, safe and culturally rich for all of Austin’s residents.

Of course, you cannot come to Austin and not be amazed at the sheer number of live music festivals held in the city. Austin’s live music venues per capita exceeds that of every other American city. The echoes of thousands of bands and performing artists, over 200 live music venues, and a potpourri of music – from country and jazz to indie rock, blues and español, there’s a solid chance music lovers will never run out of options. If that wasn’t enough, Austin also organizes some of the world’s largest concerts and festivals encompassing comedy, arts, film and interactive media, including South by Southwest (SXSW), The Urban Music Festival, Austin City Limits Music Festival and the Fun Fun Fun fest.

If you like music, fun and conversation with a ton of interesting, educated and engaging people, Austin is an extraordinary place to 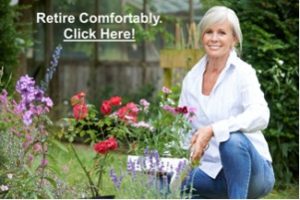 reside and ultimately to retire.  Once you’ve left the day job, it’s fully anticipated that you’ll grow your hair and do whatever’s necessary to “Keep Austin Weird.”

Texas is a red state, but Austin is primarily Democratic with a liberal ethos, a reason why conservatives in the Texas Legislature sardonically refer to the city as the “People’s Republic of Austin.”

Speaking of keeping Austin Weird, the Boys in the Lotto Lab have longed to move to Austin and snag their dream government job at the Texas Lotto Commission.  They’ve repeatedly made their case  for immediate employment.  They assumed their extensive and irrefutably correct Lotto Research would have carried the day and assured their

immediate employment.  Should anyone happen to see The Governor of Texas and/or the Chairman of the Texas Lotto Commission, put in a good word for The Boys.  In the meantime make sure you’re in the game.  It’s the only way you’ll share in the millions and enjoy the Texas sized bragging rights when we win.   Click Here

Word around the Lotto Lair is.. they’ve really cleaned up their act.  They’re ready for prime time and would serve the State of Texas well in a high paying Texas state government job.  🙂

Museum of the Weird : Step into a land of the strange and bizarre, where the Texas Bigfoot, wax figures of the Wolf Man, Dracula and the Phantom of the Opera share space with displays of oddities, unusual film props, and a number of other curiosities.

The Driskill : The historic hotel that’s supposedly haunted by the ghost 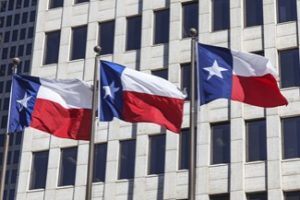 of Civil War Colonel Jesse Driskill, it is a must-visit not only for spooky thrills but also for its snazzy bar with great live music. It is strategically located in proximity to the Capitol and entertainment districts.

Baylor Street Art Wall : An abandoned condo project, it is now one of the city’s largest graffiti walls serving as a canvas for local artists. This multi-level space is also a good place to catch impressive views of the city’s highrises and architecture.

Rainey Street : The historic district in downtown Austin is famous for its historic homes, quite of few of which have been converted into bars, most with charming outdoor patios.

Barton Springs Pool : The spring-fed pool’s cold water is a popular respite from the summer heat. A great place to swim, lounge and people-watch.

Lady Bird Lake : Called Town Lake by the locals, this west-to-east running lake has calm waters that make it ideal for paddleboarding, canoeing or kayaking.

Zilker Metropolitan Park : Austin’s most lively park, with soccer fields, a playground, biking and hiking trails, a dog park, a large playground, a kid’s train and a food court.

South Lamar is the low-key, thrifty side of Austin, known for its dive bars, green spaces and blue waters that encourage an active outdoor lifestyle. A lot to explore and muse over here.

It’s difficult to encapsulate Austin in one or even a few words. It means different things to different people. But one thing’s for sure – the city never sleeps and there’s always something to do or some place exciting around the corner.